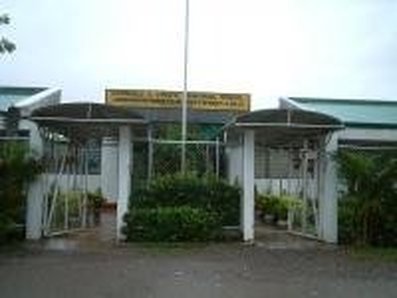 Vision:
LSVMS envisions a globally competitive community that is founded on the genuine La Salle virtues at the service of others.
Mission:
Leonides S. Virata Memorial School is a Filipino, Catholic private school operated by RTN Foundation, Inc. under the supervision of University of St. La Salle. The school offers students from Kindergarten, Elementary, and High School education curricula, servicing RTN, CBNC and RTNFI employees’ dependents and nearby communities. It is primarily dedicated to the pursuit of excellence in the three dimensions of the learners: mind, body and soul.

LSVMES was born within the management of DECS.

1989 - A Government Recognition permit was granted to the Kindergarten, Elementary and Secondary level 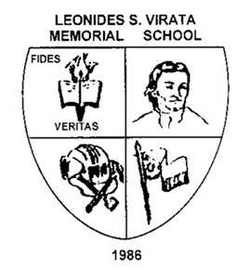 A. Board of Trustees

C. School Principal
The school opened in 1978. These were the heads of LSVMS/LSVMES then.